We recommend you to read the article in the international biweekly Forbes (the June 2020 issue) or at the link https://www.forbes.pl/energetyka/energetyka-wiatrowa-w-polsce-znowu-zaczeto-budowy-farm-wiatrowych/wxp14nf, where an article about the current situation of wind farms in Poland - "Like a Phoenix from Ashes" appeared.

In the above article Mr. Andrzej Szulist, the President of the Board of Mega S.A., said:

“Referring to the situation in onshore wind energy, we can clearly state that the period of its total freezing is behind us.

The sudden suspension of this energy branch was most noticeable when, at the end of 2015, the government stopped its support for green energy and Poland has switched to the auction system since January 2016. The braking lasted until the first auction, which took place only in November 2018, the next auction took place in December 2019 and was one of the largest in the world, and certainly the largest for wind energy in Europe. The third auction is planned for this year.

However, it should be emphasized that the currently prevailing large increase in investment inquiries and implementations is based on building permits obtained before 2016, i.e. based on the old principles of wind farm location. Current regulations significantly limit the development of wind energy. The “Distance Act” is waiting for changes that the government announced earlier this year. Theoretically, the act after the liberalization of its provisions is to enter into force from January the 1st, 2021.” 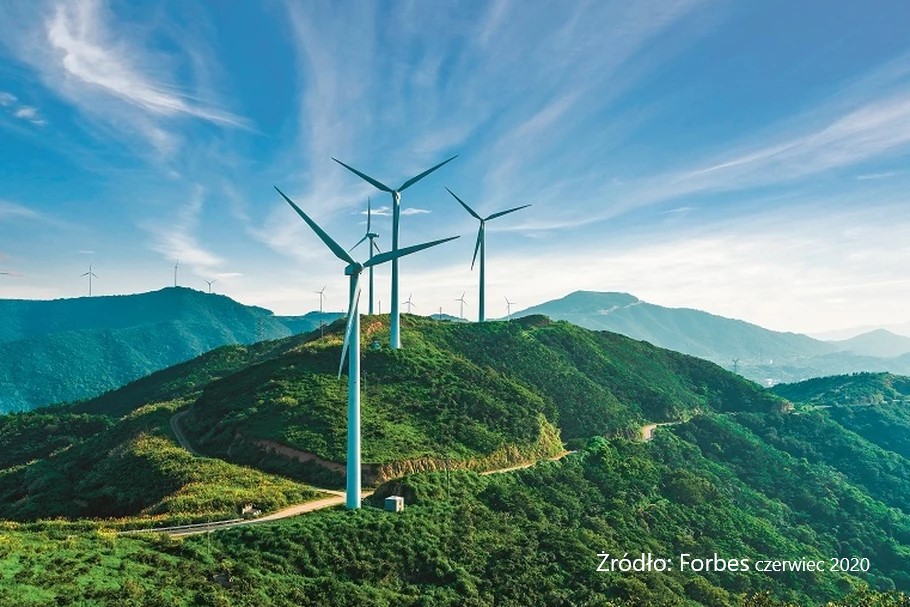 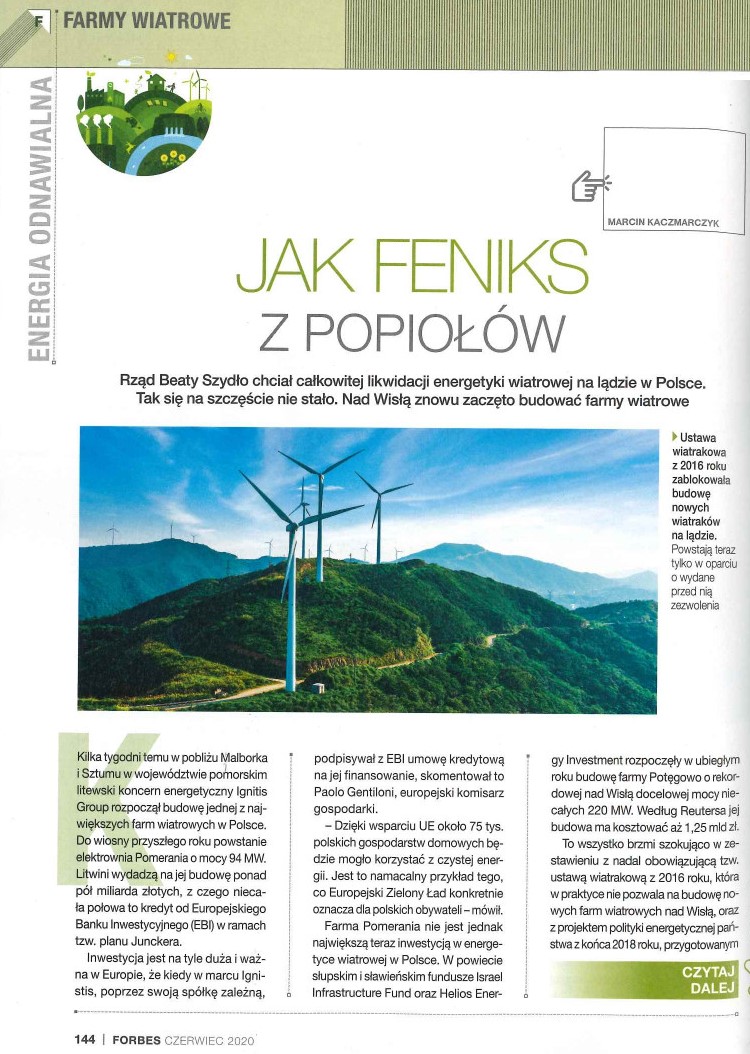 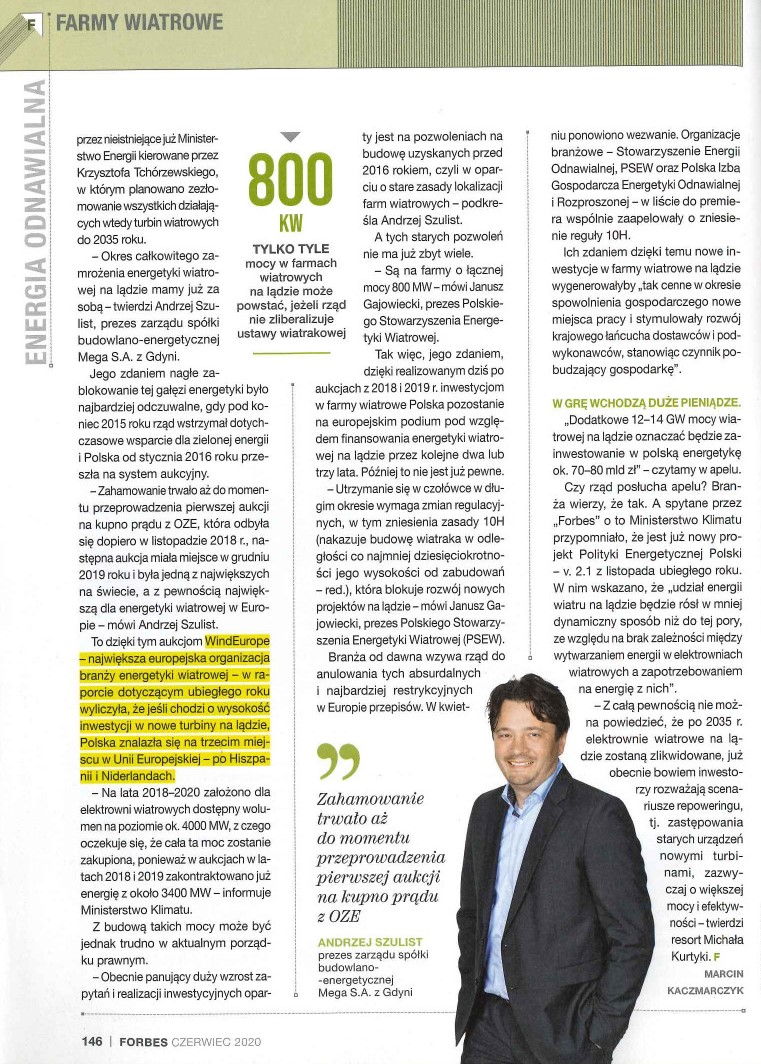