The work at the metro stations – C6 “Księcia Janusza”, C7 – “Młynów”, C8 - Płocka, is getting closer and closer to completion. Work being executed by Mega S.A. contributes to it, too.

On Monday, October the 7th, the Mayor of the capital city of Warsaw – Mr Rafał Trzaskowski – announced that the stations would be opened around March-April next year. Test trains have now been launched. 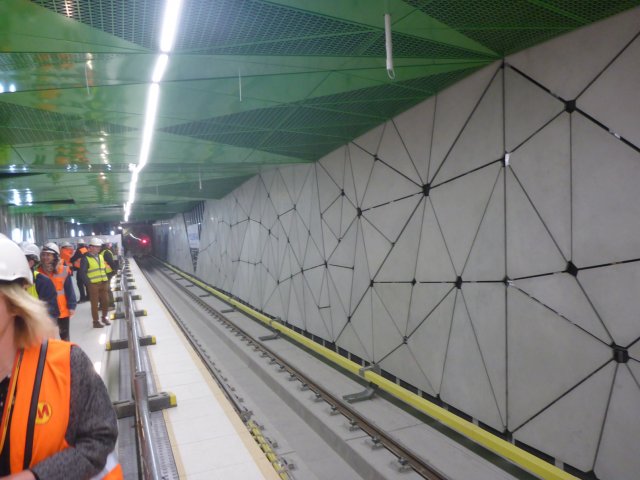