Our company has signed a contract for the next stage of work on the Warsaw Metro.

As part of the construction of the second line, the second stage of the eastern-northern section is being built from the route after the C18 "Trocka" station to the holding tracks behind the C21 station. As part of construction works, MEGA S.A. perform works involving the delivery and assembly of electrical equipment and installations in C19, V19, D19, KD18 facilities. 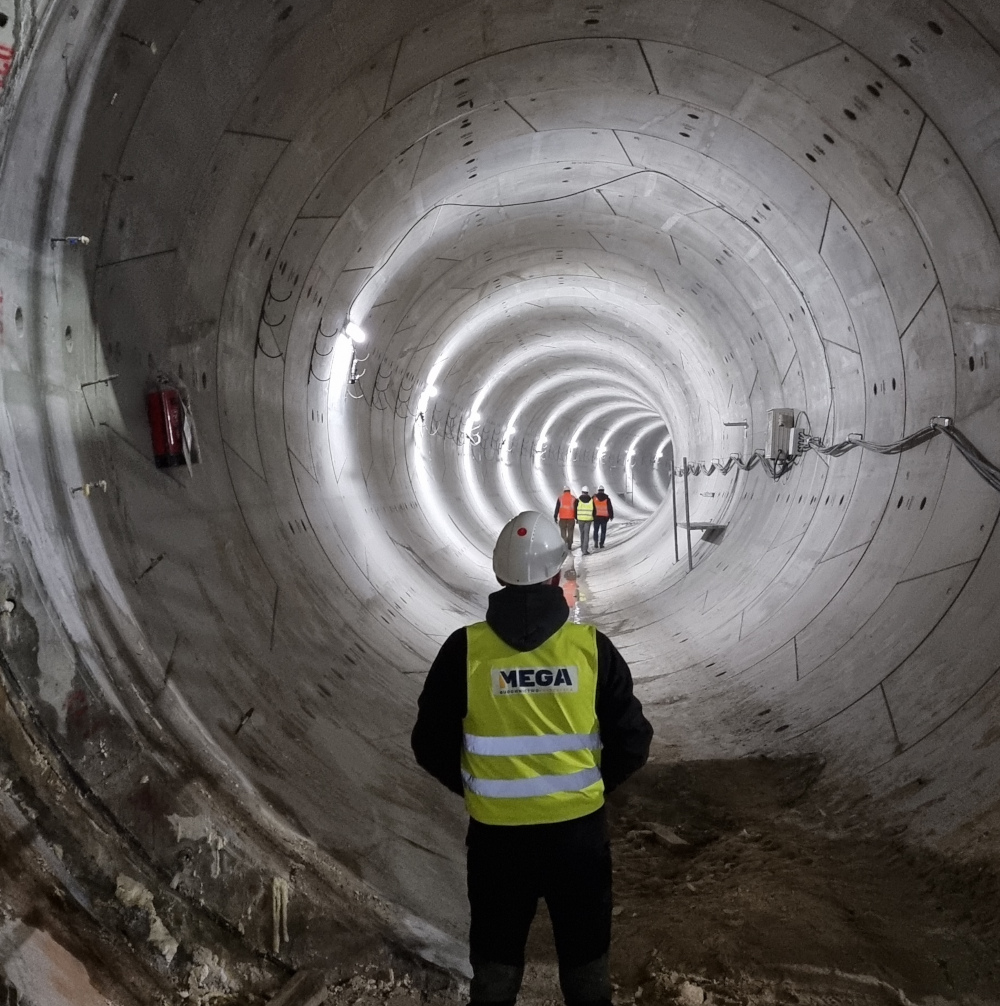